Our "advertising text" from the early years:

concentus alius – the slightly different consonance.
We have been rehearsing this consonance since 1999 on the basis of a (more or less wild) mixture of mainly classical and romantic orchestral literature. But we also skip the abyss between baroque and sophisticated light music, for some of which we make our own arrangements. Or we do not shy away from the light muse, i.e. opera and operetta potpourris along with salon music trouvaillas. Because our loyal audience appreciates the fact that you can also hear music that does not appear in the programs of other Berlin (amateur) orchestras...


In order to increase the colourfulness of our programs, we offer (still unknown) concert soloists the opportunity to explore themselves with us.

If you want to know, what else it is about our "other consonance", you 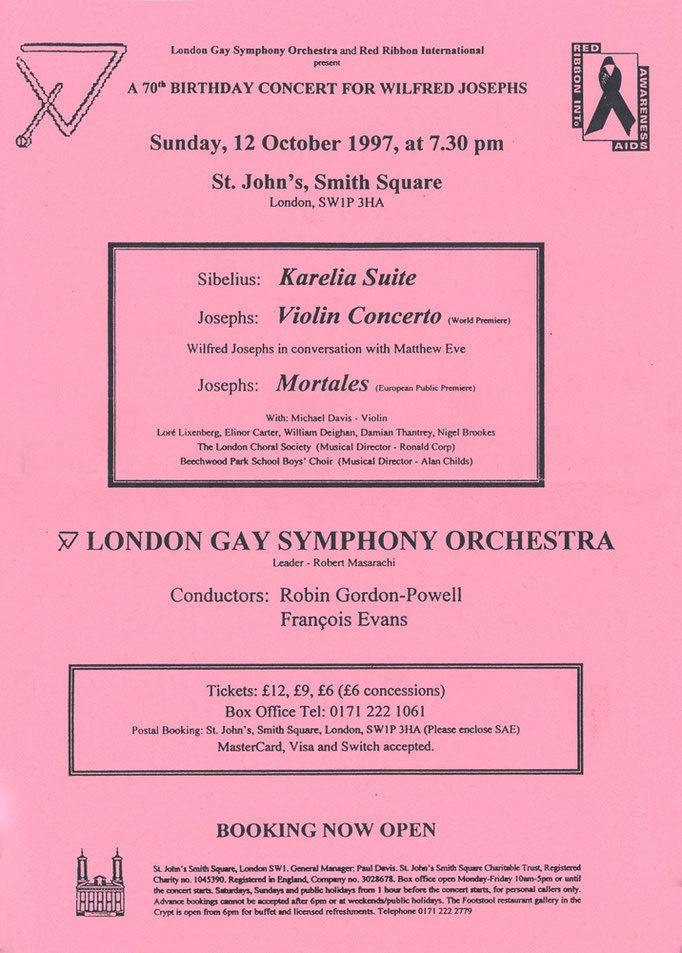 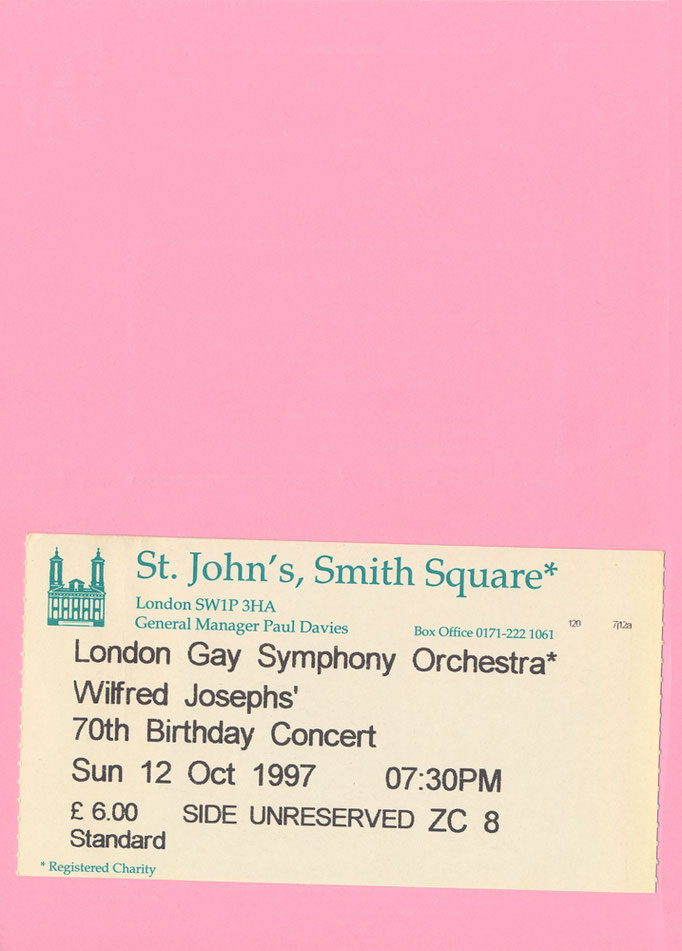 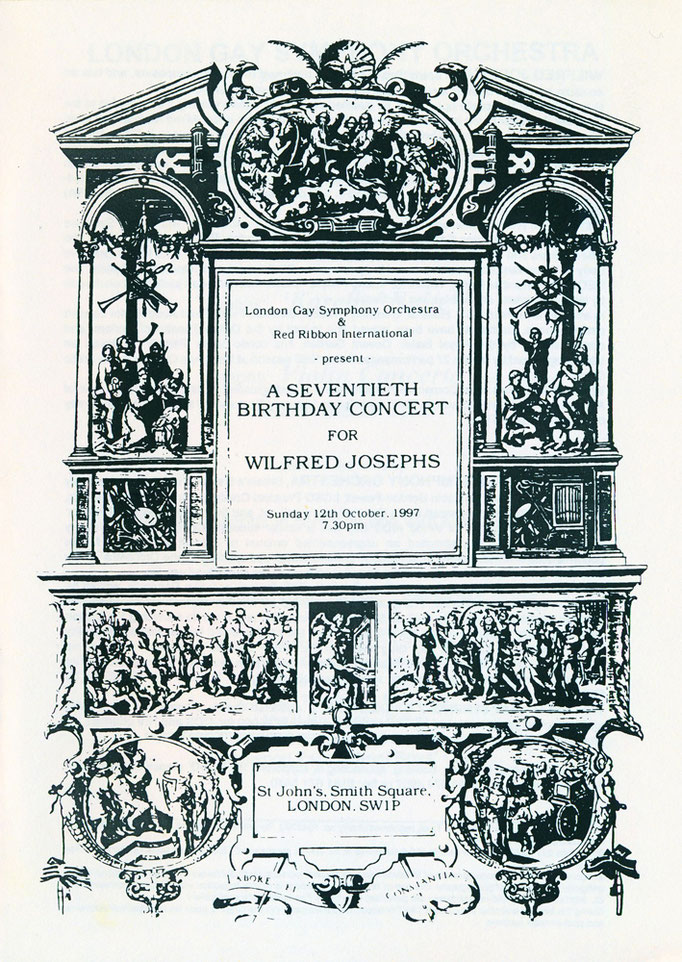 Holiday memories of a concert of the London Gay Symphony Orchestra inspired the founding of a corresponding symphony orchestra in Berlin: The Gay Cello Quartet ► "celloConsorten" (at that time under the name "quattroCelli") in 1999 gave the impulse to find through announcements in the "Siegessäule" interested gay musicians, no matter if amateurs or professionals.

Very soon the search was extended to lesbians, and today everyone who is willing to play under the title »Homophilharmonic Orchestra Berlin« or to work in the background is welcome in the concentus alius. In the meantime, our ensemble has grown from a small chamber orchestra to a real symphony orchestra of over 60 regular performers. While there are already numerous lesbian, gay or gay-lesbian-queer mixed choirs, the "concentus alius" was for many years the only continuously working orchestra of its kind in Germany. In the meantime, orchestras have been founded in Cologne and Munich, see ► Links.